Teaching people how to manage stress and live more mindfully since 2001.

Join Amber as she chats about health & happiness with some of the best in the business.

Thank you for contacting us! You will hear back from Amber within 24 hours. 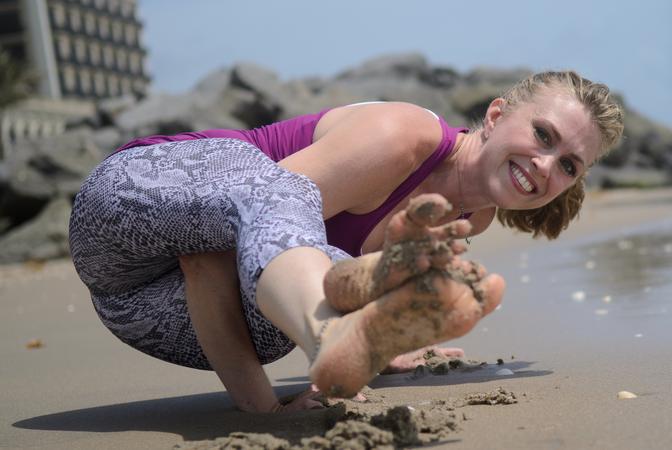 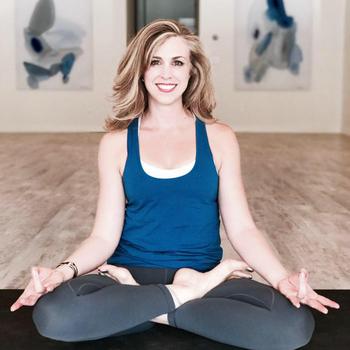 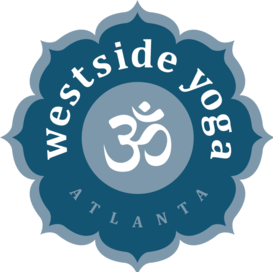 ​​Need a Keynote Speaker for your next event?
Amber speaks about mindfulness, peak performance,

Amber Barry inspires people to live mindfully, with her healthy and relatable approaches to yoga, stress management, and everyday well-being. As a Keynote Speaker, Peak Performance Coach, Founder of Westside Yoga, and Host of Crazy Healthy Radio, she inspires her audiences to adopt self-care practices, that are founded in the ancient discipline of yoga.

Amber discovered yoga in 1998, after a car crash that left her suffering and living in severe pain. She had broken bones all over her body, including her neck, collarbone, shoulders, and pelvic bone, and a traumatic brain injury that caused significant (but temporary) memory issues after the crash. Through daily yoga practice, she learned mindfulness techniques that healed her mind, body, and spirit, and transformed her life. Yoga empowered her to completely rehabilitate her body and her mind. She now lives pain-free, and is thriving.

A former marketing executive, Amber began her teaching and coaching career in 2001, and has been an outspoken advocate of mindfulness, movement, discipline, and plant-based nutrition ever since. She has spoken to thousands of people around the world, at businesses, universities, and religious organizations, about mindfulness, intention-setting, and the importance of managing stress.

Amber founded Westside Yoga in Atlanta in 2015, and it quickly became her community's #happyplace--a sacred space where everyone is invited to drop their burdens and connect with their innate bliss. Since it's inception, Westside Yoga has had over 70,000 unique visits, and has transformed countless lives.

Amber encourages her students to step outside their comfort zones, practice yoga daily, and trust the struggles on the journey to total body health. She grew up in the Washington, DC area, is a graduate of University of Virginia, and has lived in Atlanta since 1994.

Need to reach Amber? Get in touch by filling out the form below, or email Amber at info@westsideyoga.com. 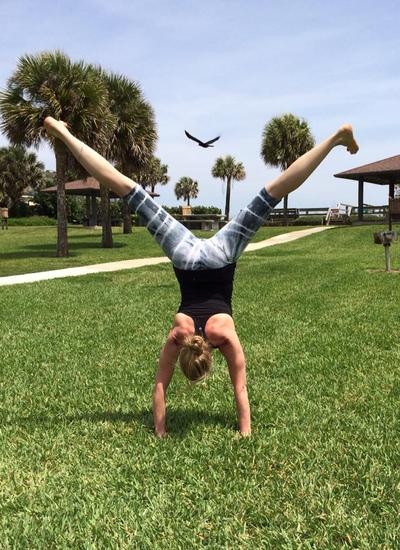